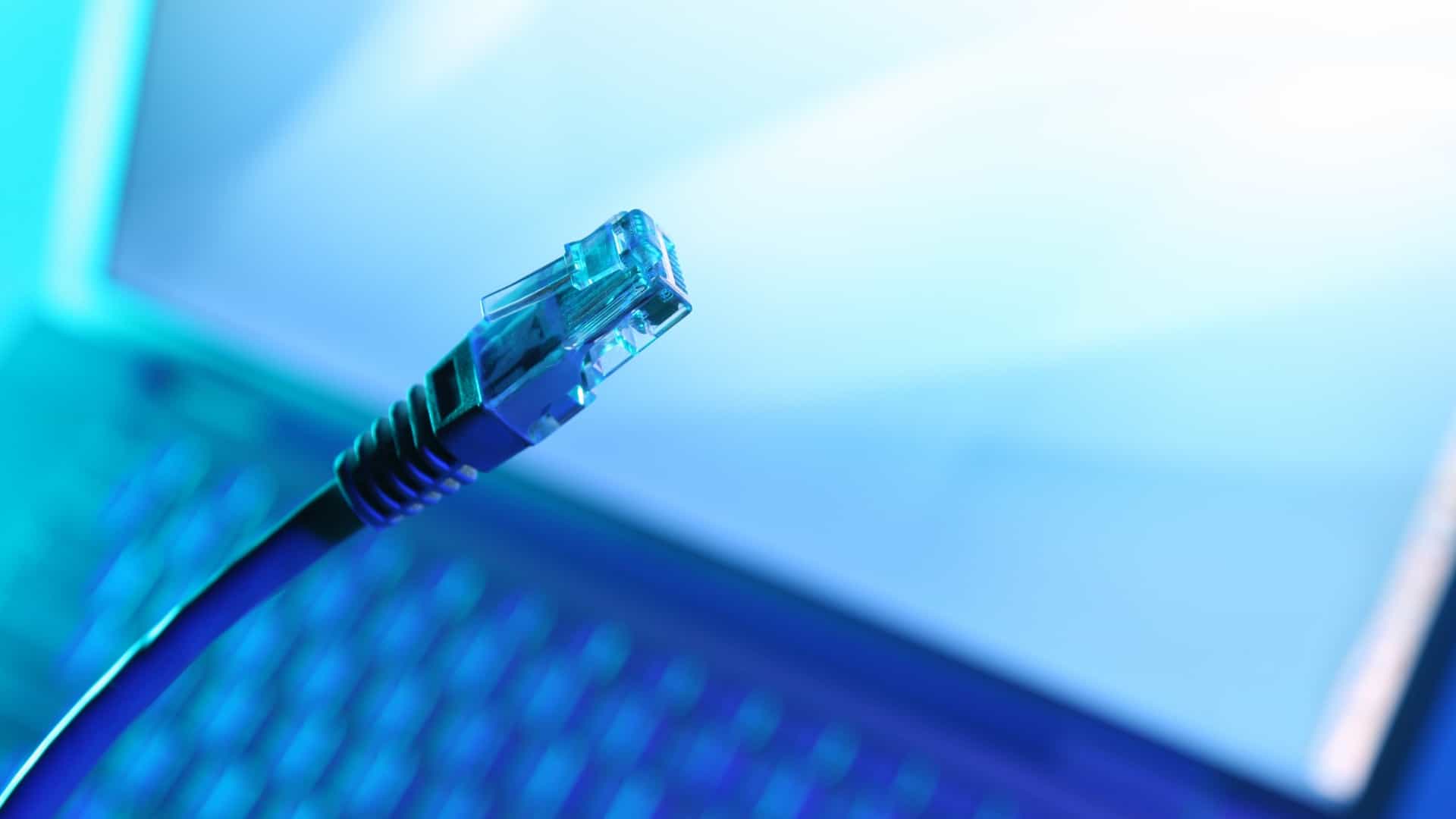 With its massive social spending, President Joe Biden’s Inflation Reduction Act will make our economy and inflation worse while hurting New Jersey small businesses and families. We need to go in the opposite direction and cut spending in Washington. We don’t need to build back better, our government needs to cut back better.

Government leaders at the state and local levels also need to prioritize spending to address our community’s most pressing needs such as our schools, infrastructure and public safety, without raising taxes or bringing on new debt. Just as working families cannot afford to take on extra spending and expenses, neither should our local governments.

The Cumberland County Utilities Authority signaled in September that state financial regulators would not object if the CCUA pursued becoming a regional high-speed internet (broadband) provider. A $150,000 study was discussed in July, but the CCUA board did not act on it.