To address inflation, New Jersey, US leaders need to ‘cut back better’ 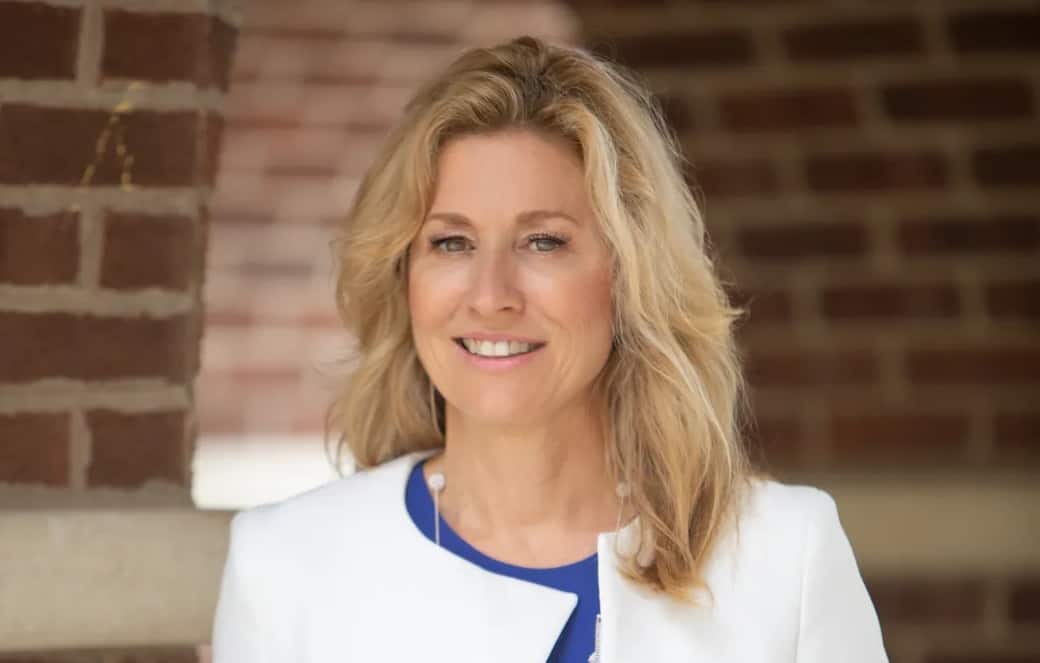 by Rosemary Becchi, Special to the USA TODAY Network

While inflation is hitting the pockets of nearly every American family on a daily basis, Democrats in the U.S. Senate are looking to make the problem worse by passing a reconciliation bill that would increase government spending by billions of dollars.

Make no mistake, what's crushing our U.S. economy is out-of-control government spending. As a result, we are all currently living and breathing the problems caused by inflation. We are paying more for gas, groceries and rent. As our economy continues to show significant weakness and inflation soars, I am asked daily: What do we do now? As in: What, as a country, can we do to stop the bleeding and begin to rebuild our economy?

My answer is simple: When you’re in a hole, you need to stop digging. And that means we need to get serious about reducing the budget. In the coming months, I will highlight ways in which we as a country — and as New Jersey residents — can begin to get a hold of spending and get serious about budget reduction. Put simply, we don’t need to Build Back Better — we need to Cut Back Better.

At home, we have all tightened our belts — cutting back on leisure activities, vacations, extra purchases and car trips.  We’ve gotten back to making sure we can cover our monthly mortgage and rent, food, clothing, utilities and insurance. We’re shopping the sale rack and cutting coupons. We need our government leaders to review our state and federal budgets in the same way: keep the basics, cut the extras. Now is not the time to increase government spending and pass the costs on to taxpayers in the form of higher taxes and inflation.

As I write, U.S. senators are scrambling to complete a reconciliation bill before they break for the summer. West Virginia Sen. Joe Manchin is in the news daily, as his vote can be pivotal in passing legislation that does not have bipartisan support. Manchin has been vocal about taking real steps toward deficit reduction, insisting that the Senate waited until the inflation figures were released, providing a critical indicator of the trajectory of our economy.  Unfortunately, inflation exceeded even the most dismal forecasts, accelerating to 9.1% in June. In July, it ebbed slightly to 8.5%.

Which leads me to my first suggestion in my series “Cut Back Better.” We need to reduce our long-term deficits. We cannot forever spend more than we collect in taxes at the federal, state and local levels. We simply can’t afford it.

During the COVID-19 pandemic, the U.S. government flooded the economy with cash. Ultimately, and predictably, this led to record levels of inflation. The biggest mistake we could make at this point is to keep going with the status quo of increasing government spending and subsequently raising taxes on American families and businesses.

Government needs to follow the model we have all adopted at home: tighten the belt and stick with the basics. If we continue to ignore the huge accumulation of debt in our future, or assume it can be addressed without cutting spending, our economy and American families will continue to suffer.

Rosemary Becchi is the president and founder of Jersey 1st. She is a tax policy attorney, a former tax counsel to the U.S. Senate Finance Committee and a former IRS attorney.