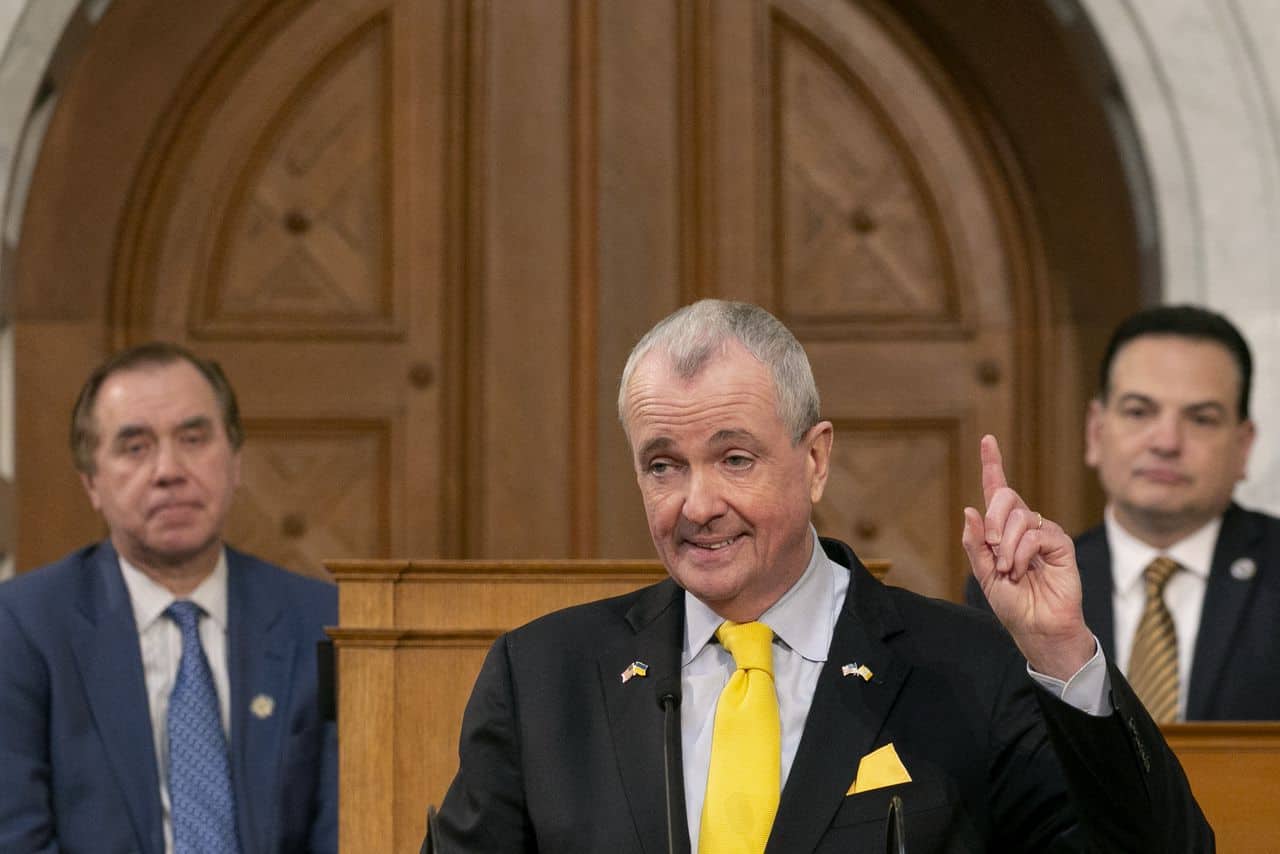 As a tax attorney, if the state of New Jersey was my client, here’s the advice I would give them: Stop doing the same thing and expecting different results. New Jersey’s tax policy under Gov. Murphy is the definition of insanity.

In his budget address this week, Gov. Murphy announced his “new” property tax relief rebate plan, “ANCHOR,” which is a recycled gimmick that was introduced under Gov. Brendan Byrne in 1977 and repeated by five other governors.

These property tax rebates bring no actual results or meaningful changes in fiscal policy and are among the first programs to get cut when money is tight.

Getting a relief check from Trenton won’t do anything to solve New Jersey’s property tax crisis. We need meaningful changes in our school funding formula to do that.

While he likes to talk about affordability (over 20 times in his budget address), Gov. Murphy forgets that employers are struggling, too. There was no relief for New Jersey’s business community in this budget, despite the fact that employers are dealing with record inflation, a labor shortage, and now an energy crisis. In fact, under Gov. Murphy, employers will soon face a $1 billion payroll tax increase as a result of the depleted unemployment insurance fund. At a time when one-third of our small businesses have closed for good -- and business closings still routinely occur -- our elected officials must be doing more to help New Jersey’s job creators survive.

With $3 billion more in taxes than budgeted this year, this would be a perfect opportunity to provide families and businesses with real tax relief, as other states are doing.

In Iowa, Gov. Kim Reynolds is proposing to cut the state’s income tax rate and consolidate four tax brackets into a flat 4 percent rate, along with a plan to cut the corporate tax rate to 5.5 percent. South Carolina Gov. Henry McMaster proposed a cut in income tax rates for all brackets by 1 percent. The Republican leaders of the Indiana House proposed $1 billion in tax cuts, cutting income tax rates and several business taxes.

Here in New Jersey, Senate Republicans are also proposing to provide an income tax credit to all New Jersey taxpayers of $500 or $1,000, based on filing status. That’s a great start, and it applies to all New Jerseyans, starting this spring.

Democrats in the Legislature should work with their GOP colleagues on this initiative, which will provide five times more tax relief than Murphy’s rebate plan.

Finally, when it comes to fiscal sanity, the state of New Jersey under Democratic control has a massive spending problem. Over the last five years, the budget has grown 41 percent, to over $16 billion, and what do New Jersey families have to show for it? Our unemployment system is not functioning, the Motor Vehicle Commission is a dysfunctional mess, New Jersey Transit cannot get the trains to run on time, and one-third of our small businesses were forced to close during the pandemic lockdown.

This is not an efficient government that has been serving the best interests of New Jersey families and businesses.

The new buzzword for the Democratic party in New Jersey these days is affordability. However, New Jersey families and businesses deserve more than just recycled rebates to overcome years of skyrocketing property taxes, dysfunctional government, and wasteful spending.