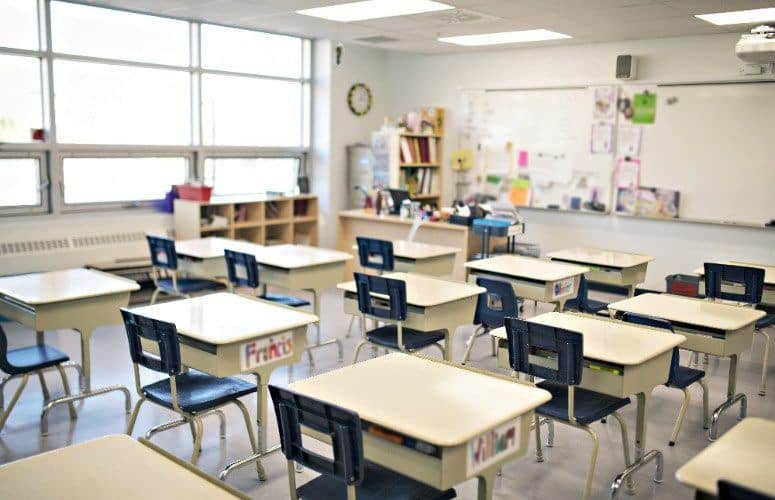 While the controversy over the past month has been about sex education in public schools, the real issue at hand has not been talked about. Our kids are falling further behind in basic academics, a fact that seems to be lost among our political leaders. According to a 2021 report, 272,000 New Jersey children in grades 3-8 are falling behind in either language arts or math. This year, the state’s “Start Strong” assessments for students in grades 4 through 10, revealed that a majority of students need “some support” or “strong support” in math or English.

Yet, the conversation in the Statehouse is all about sex ed. Can you imagine if our state’s leaders prioritized our children’s academic success as much as they did sex education and gender identity politics?

The recent firestorm over the Murphy Administration’s controversial sex education standards revealed a disturbing fact about our education system – parents are being left out of the conversation about what their kids are being taught in school. Indeed, the uproar over the new sexual education standards is not just about the inappropriate nature of the material being taught. It’s also because these plans were developed quietly during the pandemic, by an unelected state board of education with little opportunity for parental input.

As President and Founder of Jersey 1st, a grassroots advocacy group, we are hearing from parents all over the state who are outraged over this secretive process. We recently held our first education task force meeting, with hundreds of participants calling for more transparency and more input into our schools’ curriculum.

Parents have every right to know what their children are learning, and they deserve a voice in the process. The foundation of our children’s education should be rooted in an open and transparent dialogue between parents and educators. Somewhere along the line, our political and educational leaders decided that parents didn’t need to be a part of this discussion.

The current sex education standards – that suggest talking about topics like puberty-blocking medications to fifth graders -- should be repealed immediately. Parents should have a voice in any new curriculum standards before they are implemented, not after the fact. And it’s not just about sex education – parents should be aware of the curriculum and lesson plans that may be adopted in their children’s schools on all subject matters. Parents – not bureaucrats -- should determine whether elementary school kids should be learning about graphic sex education and gender identity topics, or if they should be focusing more on academics at this young age.

In Congress, Representative Jeff Van Drew (R-2) has introduced a bill that will require parents to be informed of any classroom discussion relating to gender identity and sexual orientation. This legislation, the “My Child, My Choice Act”, will require written consent by parents, and if a school that receives federal education funding fails to do so, it will lose that funding.

The Murphy Administration’s sex education standards should be a wake-up call for parents. We should no longer accept a secretive, bureaucratic process when it comes to our children. When parents engage in the education process -- whether it be one-on-one with individual teachers or participating in school board meetings -- students will ultimately benefit.