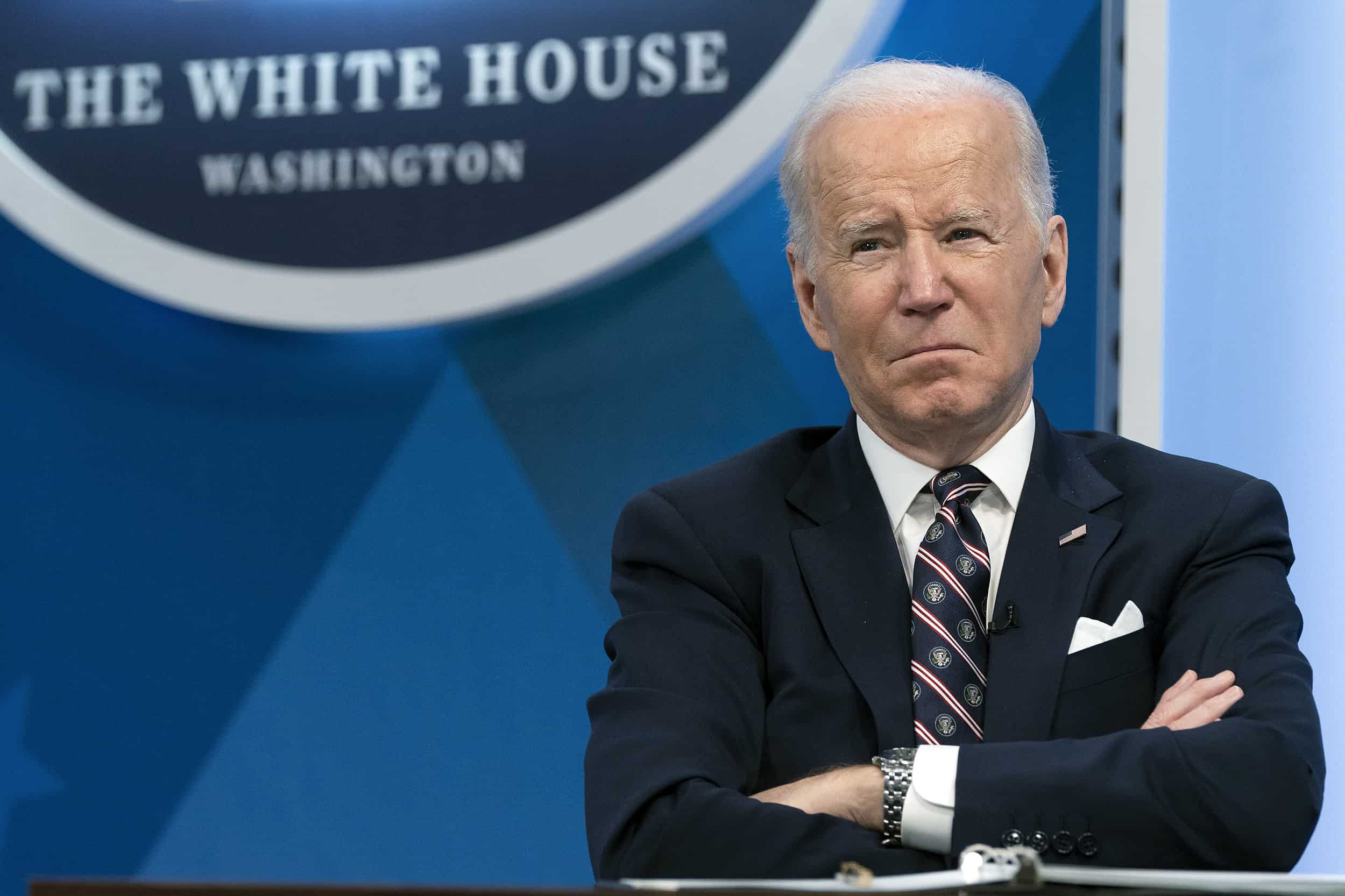 Rosemary Becchi who launched a group called "Jersey First" joined me on the show to discuss how the agenda of the Biden administration is harmful to New Jersey businesses and working families.

From regulation to taxes and the general feeling of uncertainty, this administration is continuing the chaos and economic malaise that was brought on by government lockdown mandates. Rosemary was a candidate for Congress in New Jersey's 11th district in 2020 and ran a strong campaign garnering more than 206,000 votes and losing by single digits.

Many news outlets and politicians around the Garden State tend to ignore what's happening in DC only to be blindsided by a bad policy that makes affordability in New Jersey an even bigger issue than it has been for the past 20 years. Rosemary has an extensive background and understands two policymakers in DC have to be held locally accountable.  Here's a quick look at her credentials:

Rosemary Becchi is a leading tax policy lawyer and consultant who works as a Strategic Advisor and Counsel at Brownstein Hyatt Farber Schreck, where she specializes in tax and financial services matters.

Rosemary began her career in the public sector at the IRS as an attorney and advisor before moving on to the majority staff of the U.S. Senate Finance Committee as tax counsel.

It was during her time on the Finance Committee that Rosemary co-authored the “529 college savings plans,” that are used today by parents across the country to help their children pay for college.

I'm sure we'll see her name on a future ballot someday.